Laurence Murray is a guitar vocalist from Edinburgh, Scotland who has since 2016 been working as a performer for a number of cruise lines.

Laurence cut his teeth in his local Edinburgh music scene performing in originals and covers bands alike. He released his first originals solo album ‘Laurence Murray Project’ in 2016 and toured extensively throughout the UK.

Laurence’s repertoire is broad and diverse spanning the 50s all the way up to present day hits. He has a variety of different sets including Jazz & Blues, Soul, Ballads, Pop, Dance party and pub sing-along classics. 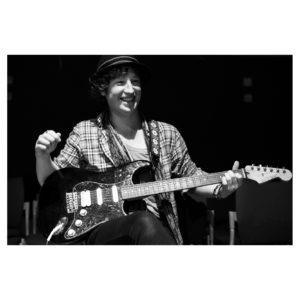 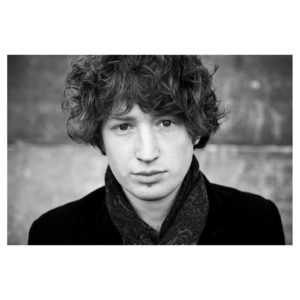