Austin Ray is a singer, piano player, and comedic storyteller. He was notably a headlining vocalist for the Las Vegas spectacular, ENTER THE NIGHT, picked by the Las Vegas Revue Journal as “Best Show In Las Vegas” for two consecutive years. Before it’s demolition, he was honored to be chosen as the final Master of Ceremonies for the Stardust celebration show FIFTY YEARS OF ENTERTAINMENT. From their London based theater, he toured internationally with the world famous CHIPPENDALES. Most recently he has been traveling the world by sharing his talent in cruise ship show rooms. This auspicious career all started in San Francisco’s famed, BEACH BLANKET BABYLON. On his own he has self-produced successful shows with profitable runs in Los Angeles and his current home, Palm Springs, California. 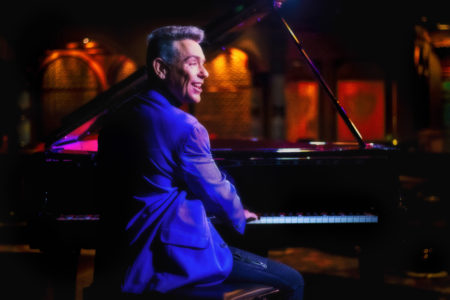 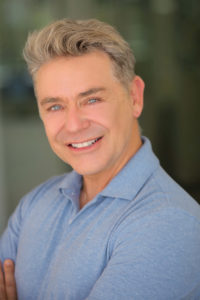