In 2003, Ms. Law was invited by the office of the UN Secretary General to perform at the
General Assembly of the United Nations in a memorial ceremony for the UN staff and family
members of those who lost their lives in the attack on the UN compound in Baghdad, Iraq. By the invitation of the “Association of Performing Arts Presenters”, Ms. Law was showcased in Weill Recital Hall at Carnegie Hall. Other appearances include New York’s Bargemusic, Chicago’s Dame Myra Hess Concert Series, and at the Caramoor and Marlboro music festivals. A regular touring artist, Ms. Law has toured with “Musicians From Marlboro” and performed internationally in Hong Kong, Taiwan, Singapore, Argentina, Chile, Canada, France, Switzerland, and Belgium.

Ms. Law has appeared on television and radio. Ms. Law has been featured on Japan’s NHKTV documentary series “New York Streets,” which was broadcast nationwide. She has also appeared on PBS TV’s documentary broadcast on the New England Conservatory Youth Philharmonic Orchestra’s tour of Chile and Argentina, of which Ms. Law was the featured soloist.

She performed at Boston’s WGBH Radio and at Hong Kong’s radio station. Ms. Law has recorded Wing-Fai Law’s “Phantasm” with the Russian Philharmonic Orchestra for the Hugo label. A recipient of numerous awards, Ms. Law has received the Juilliard InterArts Award, first prizes in the Juilliard Cello Concerto Competition, National Foundation for Advancement in the Arts, Kingsville International Competition, Fischoff National Competition (as a member of the Amaryllis String Quartet), the Harvard Musical Association Achievement Award, as well as local and national prizes in the American String Teacher’s Association Competition and the Boston Symphony Orchestra Young Artist Competition.

Ms. Law began her cello studies with Ge Wu at the Hong Kong Academy of the Arts. At the age of 12, she moved to the US to study with Mark Churchill at Boston’s New England
Conservatory Preparatory School as well as the Walnut Hill School. Ms. Law received her
Bachelor of Music with Distinction from the New England Conservatory with Laurence Lesser, and her Master of Music and the prestigious Artist Diploma Program from The Juilliard School, where she studied with Joel Krosnick and Tim Eddy. In addition to her active performance schedule, Ms. Law is a Teaching Artist at the New York Philharmonic Orchestra, and founder and Artistic Director of Classical Jam. 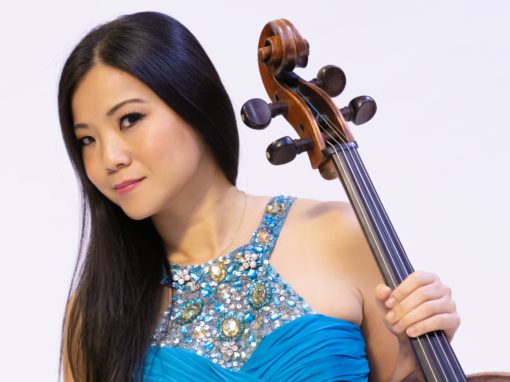 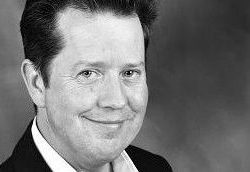 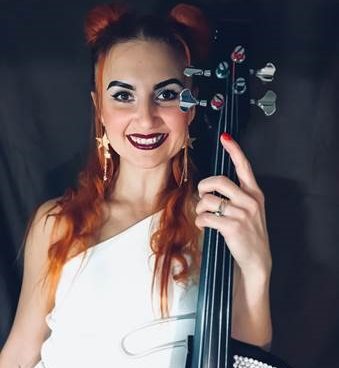 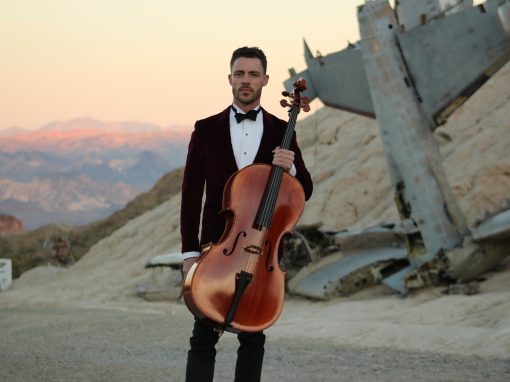