Saxophonist, Tommy Proulx, has set in place a promising future for instrumental music.  His own brand of pop, hip-hop, and R&B instrumentals takes the sax to a new generation of listeners. Tommy is an internationally acclaimed performer who engages audiences of all ages with performances in over 35 countries around the world.  With the release of his debut single, Wake Up Call, his youthful, yet sophisticated sensibility redefines the instrument as a tasteful addition to today’s urban pop sounds.  Tommy’s recording credits span across many genres and has recently landed him his first contribution nominated for a GRAMMY award, Marvin Sapp’s “Here I Am.” 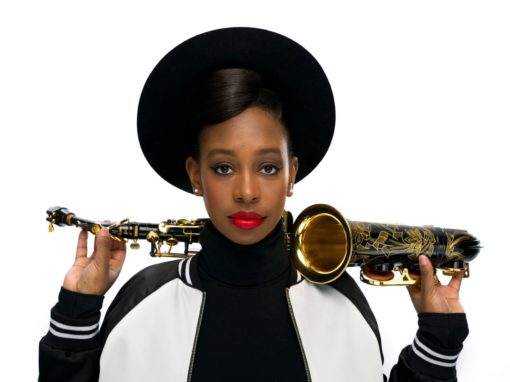 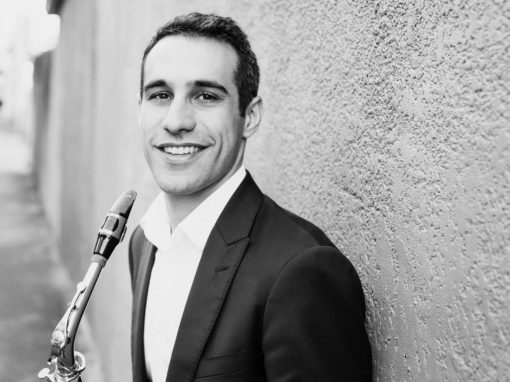 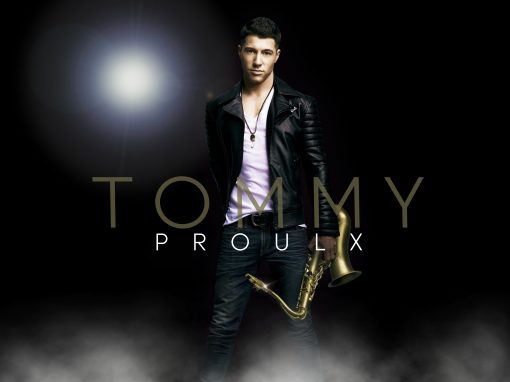