As seen on Australia’s Got Talent, Tom is one of Australia’s finest and most original classical guitarists. Tom has thrilled audiences around the world with his unique talents and this concert will take you on a musical journey that spans the globe “You’ve discovered the secret of hard work, congratulations” (Tommy Emanuel).

Tasmanian born, Tom Ward is one of those rare guitarist virtuoso’s,who can connect with audiences beyond the classical world. Tom has a great sense of style when he is playing music whether it be from the baroque through to the twentieth century. He has learnt from the best including Pianist Geoffrey Lancaster, Guitarist Timothy Kain and conductor Carlo Barone.Tom has performed internationally to audiences in Japan, Thailand,Italy, UK, Germany, France, Australia, Russia, Borneo and recently in China for Expo Shanghai. He performs solo and as a soloist with symphony orchestras having worked with some of the world’s greatest conductors. Tom has also shared the stage and the bill with greats including Tommy Emmanuel and The Buena Vista Social Club.Tom is an awarded musician, receiving the Gisborne Music Competition Award in New Zealand, the biggest prize a classical guitarist can win in Australasia, Tom was Tasmanian Composer of the Year, awarded by the Australian Society of Composition and Musicology to him at just 15 years of age. 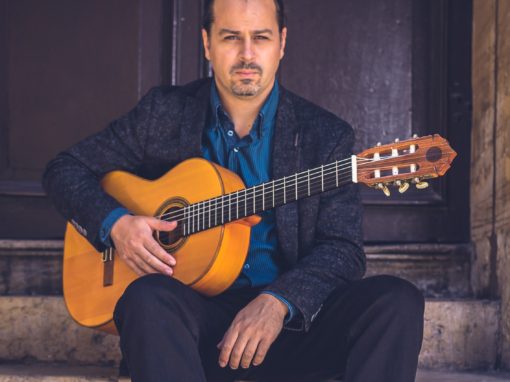 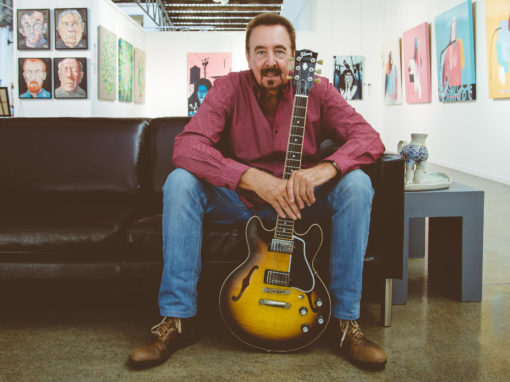 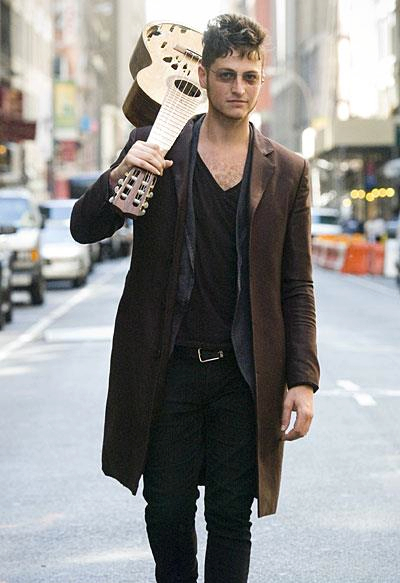 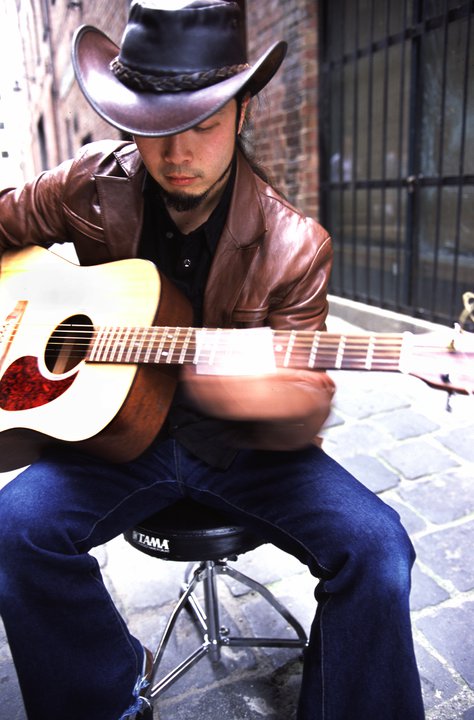 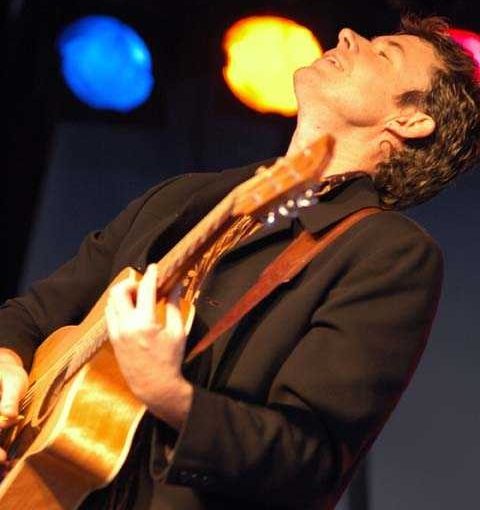 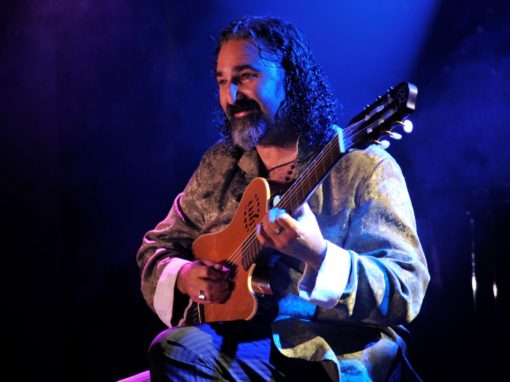 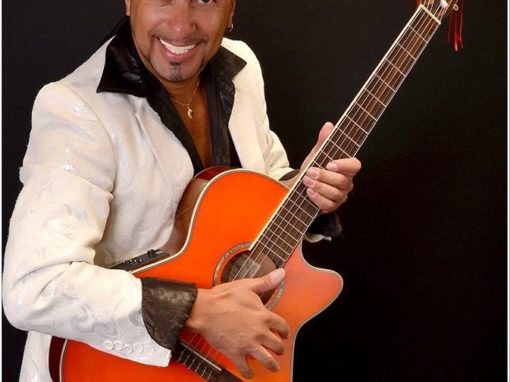