As a proud Ambassador of Australia, Patrick has continued to capture the heart of our nation for decades. His ‘larger than than life’ personality and his dynamic live concerts have earned him the title of “The Superman Of Entertainment”. His fabulous enthusiasm and his sheer joy of life create an electrifying atmosphere for his audience in any venue. From humble beginnings as the son of a wool grazier in Nannup, he honed his craft touring the West Australian mining camps and cattle stations. Patrick exploded onto the Australian showbiz scene appearing on several national television shows and touring nationally with superstars of the day, Dionne Warwick, Sir Cliff Richard, Joan Rivers and the legendary country music star Charley Pride.

He has toured his band extensively throughout Canada, North America, Asia and Europe, however his greatest joy remains performing and recording here in Australia. The title track from his EP “Ain’t That Alright” was warmly received by many radio stations across Australia and the song was also picked up by Qantas and included in their in-flight entertainment programme, Q Radio. Patrick also loves to put his own stamp on songs from the great composers and recording artists too. Songs from Johnny Cash, Kenny Rogers, Neil Diamond, Bob Dylan, John Denver and many others, will always appear on the set lists of his shows. Currently he is enjoying his life travelling the world, writing and recording his country rock/folk rock songs and building army of wonderful supporters.

Ever the ultimate showman, Patrick’s love of performing, connecting with the audience and ripping it up onstage with the band always creates a wonderful experience for his fans. 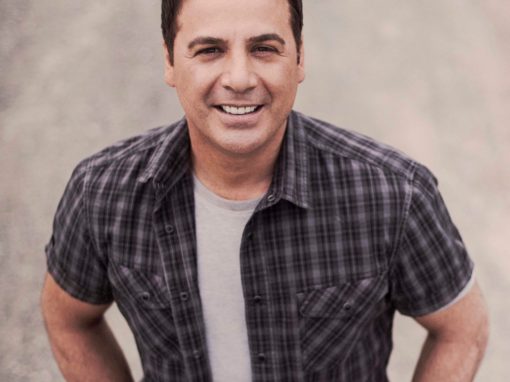 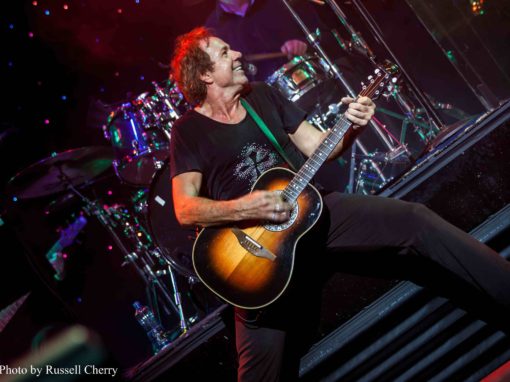