Nicola Loud is one of the most versatile and successful violinists of her generation. She first came to prominence at the age of fifteen, when she won the high-profile television competition ‘BBC Young Musician of the Year’.

Her love of films and film music also led her to put together her ever popular cabaret show, which she performs around the world on luxury cruise ships. 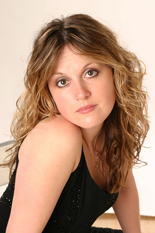 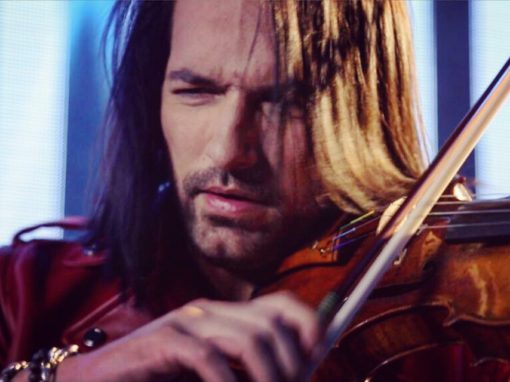 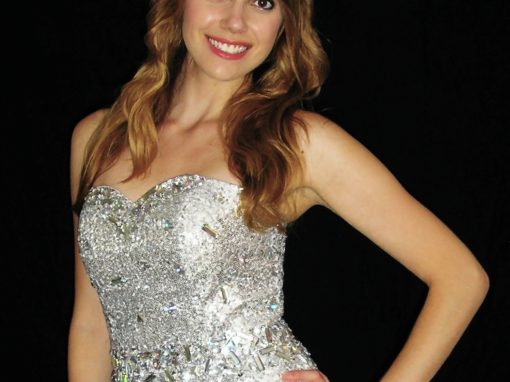 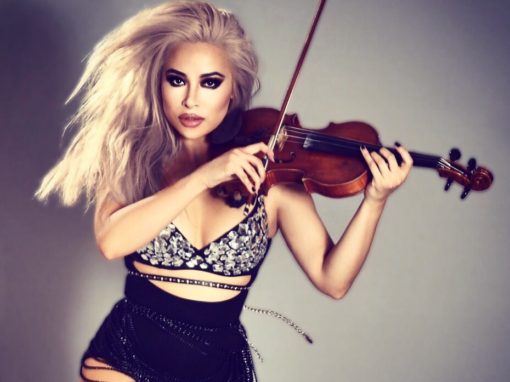 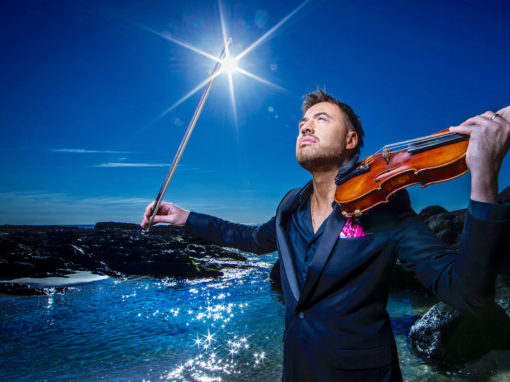 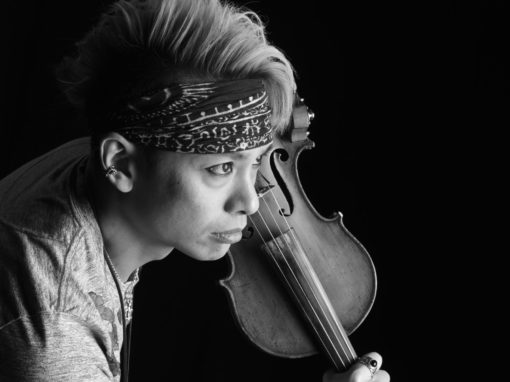 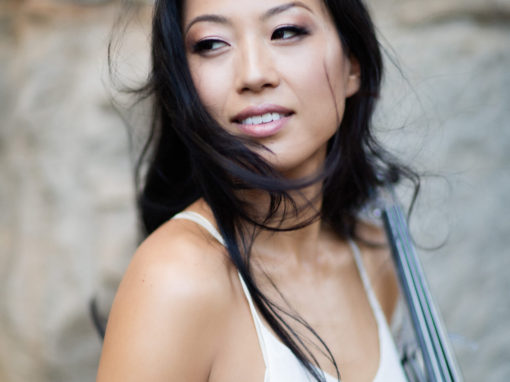 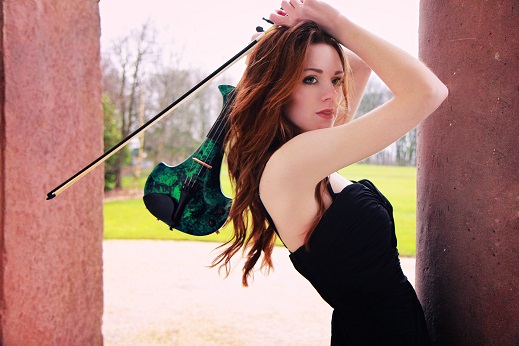 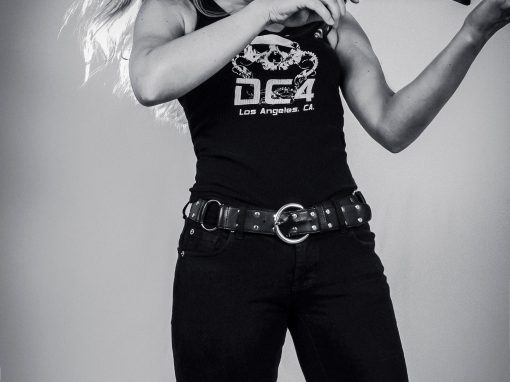 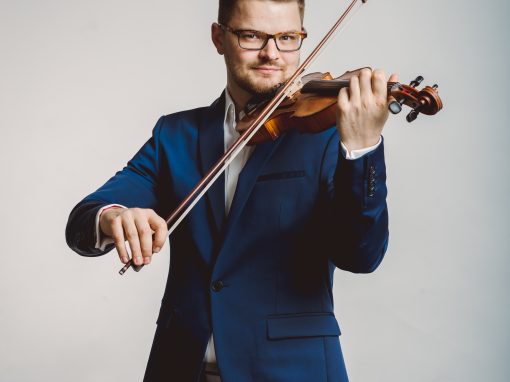 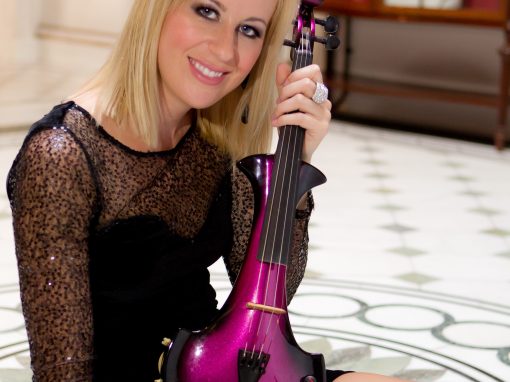 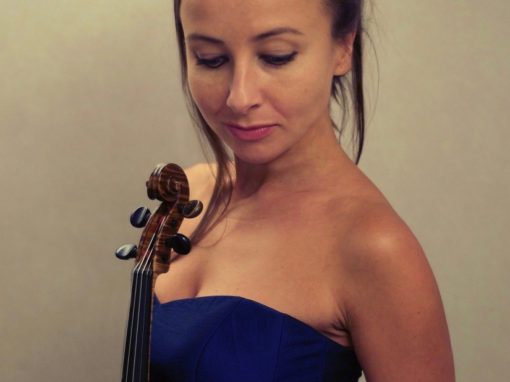 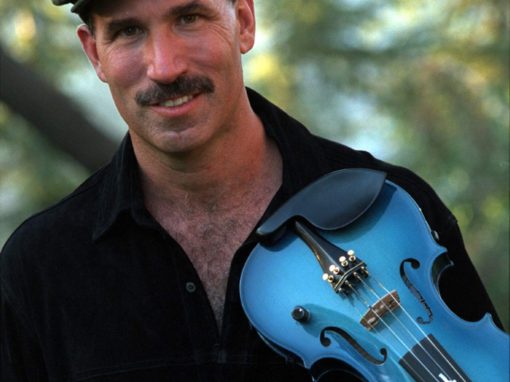 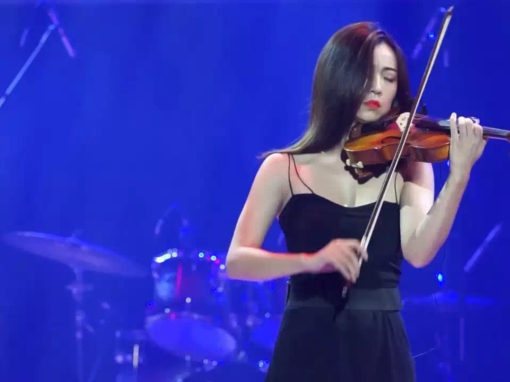