Naomi Edemariam was born in Canada and grew up in Addis Ababa, Ethiopia. She studied the piano at the prestigious Chethams School of Music in Manchester and was awarded scholarships to study at Cambridge University, McGill University, the Guildhall School of Music and Drama in London, the Banff International Centre for the Arts and the International Musicians’ Seminar at Prussia Cove. She is based in London, and has appeared there at the Southbank’s contemporary music venue, the Warehouse, in the Chamber Studio at King’s Place, at St. John Smith’s Square, as part of a Barbican exhibition, at the City of London Bach Festival and at the Speaker’s House in the House of Commons. Critics have described her playing as “riveting”; she “moves effortlessly and stylishly from idiom to idiom”, her playing “glows with passion and poise”. She has performed in venues and festivals through Britain, Ireland, Canada and the United States, and her work has been heard on BBC Radio 3. 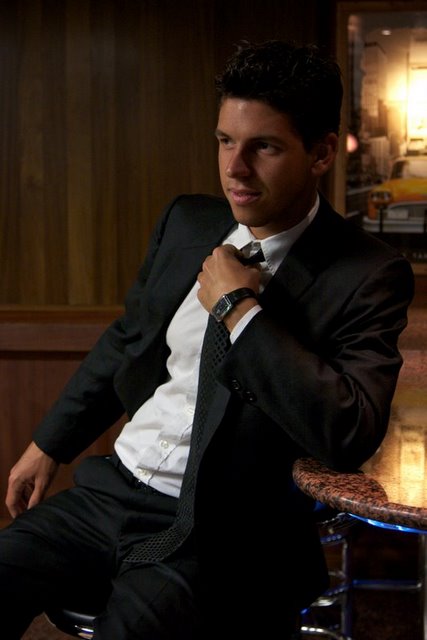 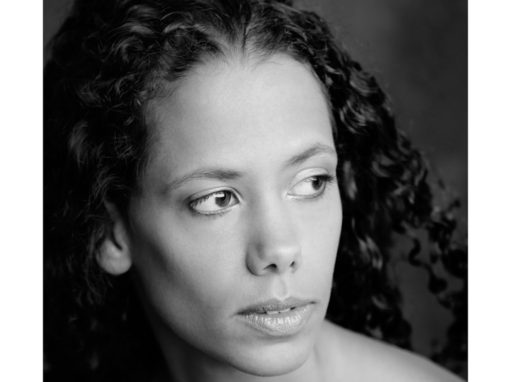 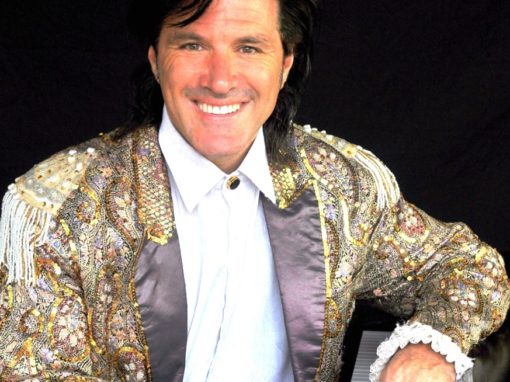 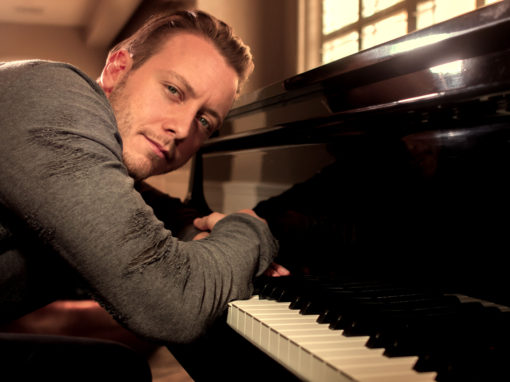 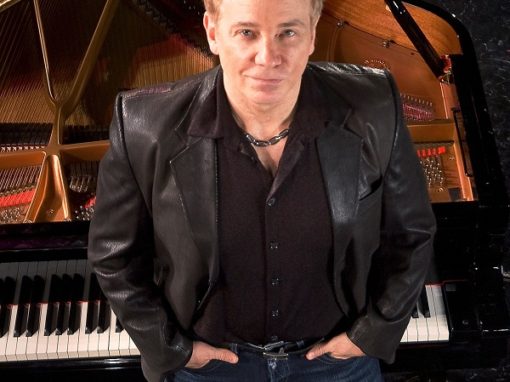 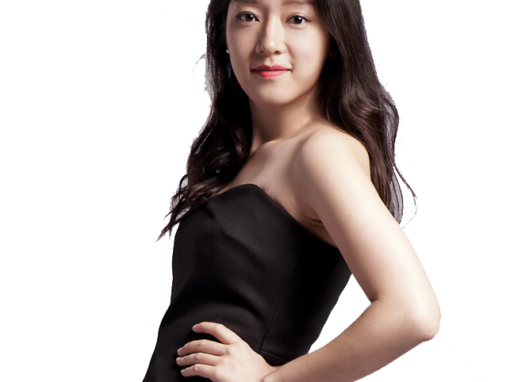