Described by the West Australian Newspaper as ‘one of the most consummate male cabaret performers in Australia at the moment’, Griffiths has made a name for himself in music comedy and cabaret across the globe since his humble debut at Adelaide Cabaret Festival in 2011. With fellow WAAPA graduate and former Beaufort St. housemate Dean Bryant as writer and director, Griffiths took a week off performing Jersey Boys in Sydney to delight a hometown crowd with his affectionate and cheeky tribute In Vogue: Songs By Madonna and cabaret subsequently stole his heart. After a decade traversing the stage in touring jukebox musicals like We Will Rock You, Priscilla and SHOUT!, he pivoted (long before it was a buzzword) and carved out a niche for himself with further camp pop-tributes to teenage idols Annie Lennox and Kylie Minogue.

Things got a little more serious when Barry Humphries asked him to create a tribute to Broadway songwriter Cole Porter with celebrated concert pianist and best selling author Anna Goldsworthy. Cole won him a Helpmann Award for Best Cabaret Performer in 2016 and garnered invites to perform in the USA, UK and across NZ. Since 2016 he has been musical director for Les Girls star Carlotta and since 2019 for ABC’s Black Comedy star Steven Oliver. He was nominated for a Green Room Award Best Supporting Actor for his performance as Bob Crewe in Jersey Boys in 2014, won the Best Cabaret Adelaide Fringe Award in 2014 and received a star on the Adelaide Festival Centre’s Walk of Fame in 2018. He is Artistic Director for the inaugural Perth International Cabaret Festival 2021. 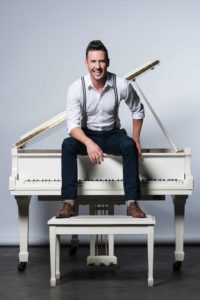 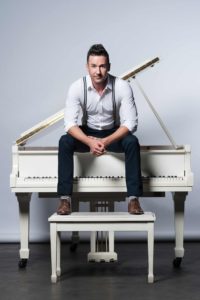 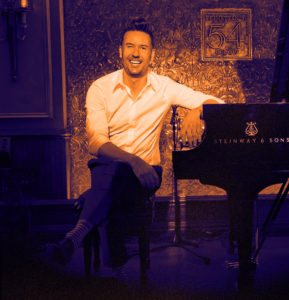 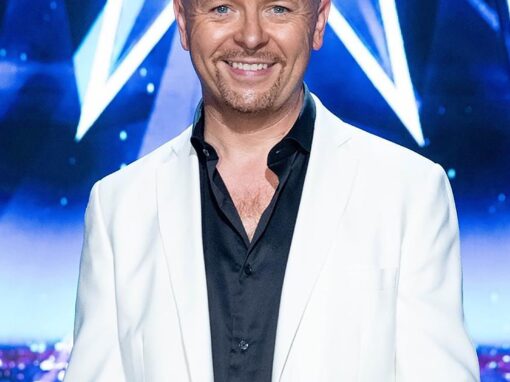 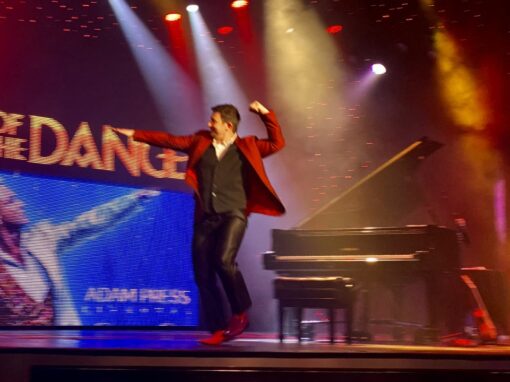