Goronwy’s fast humour and inspired skills juggled with years of experience have made him a rising star of the UK’s variety scene and a favourite with audiences worldwide.

A veritable powerhouse of talent, Goronwy has performed professionally all of his life, in front of audiences across the world.

Raised in Sheffield, his first professional appearance was at the age of 4 at The Crucible Theatre. He then ran away to the circus at the age of sixteen, spent time with the Moscow State Circus and began performing as host to many different shows.

Since then he has taken his unique style across the world as a one-man show, as host to many different events and has created a new touring variety company called Slightly Fat Features selling out theatres across the UK!

He has been seen at The National Theatre, on the BBC, on ITV, on Radio 4, on Channel 4, in English Touring Opera, hosting stages at Glastonbury, doing shows on the streets of Beirut and on liners across the world, a regular on the famous QE2 and one of the last performers to play on its stage. 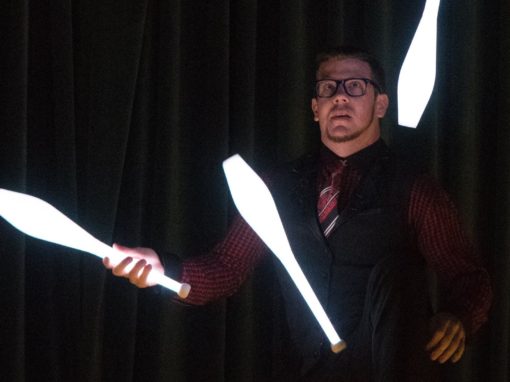 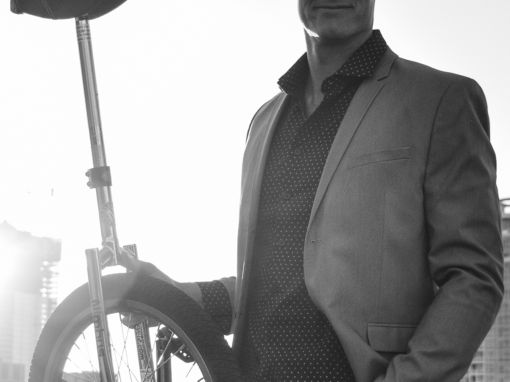 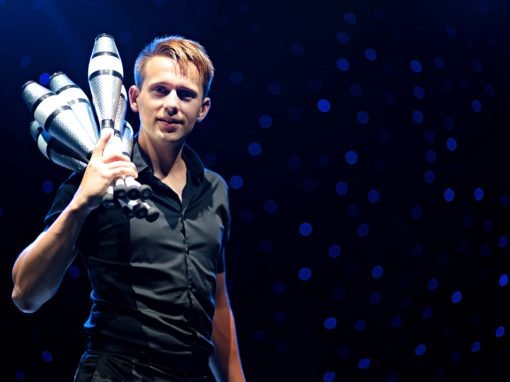 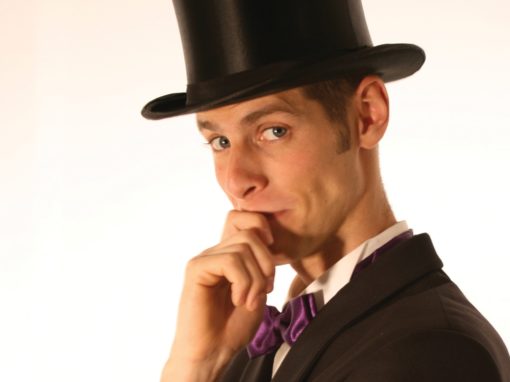 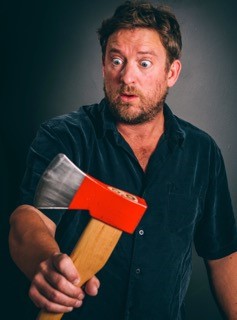 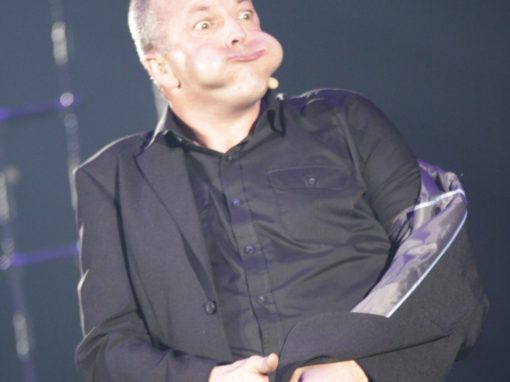 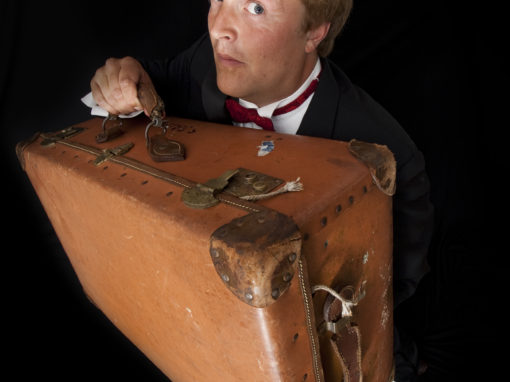 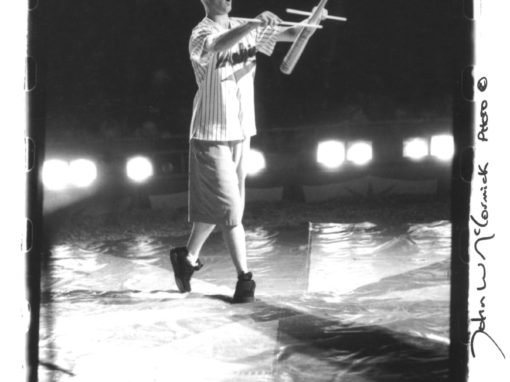 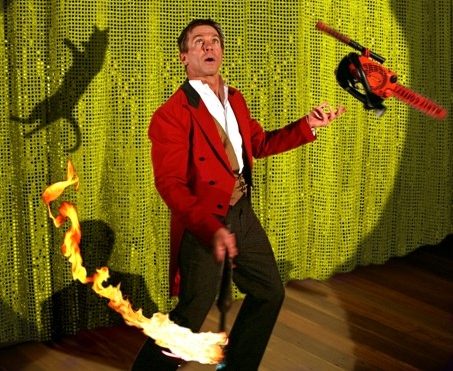 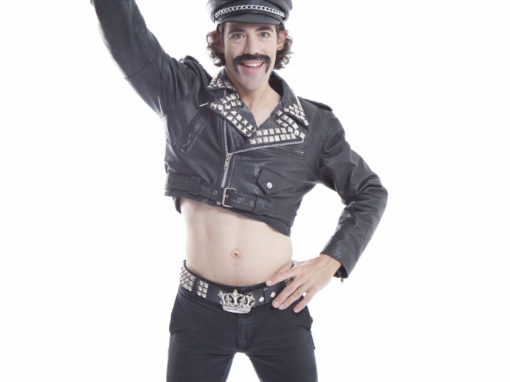 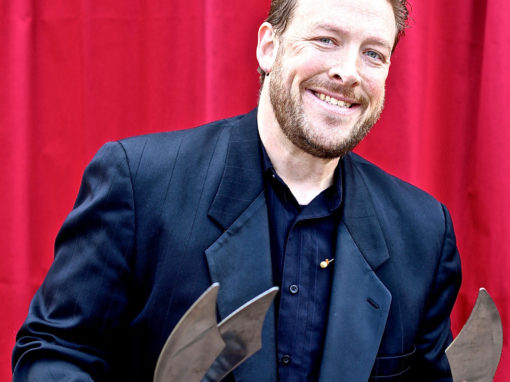