Crooning has always been Georgina’s passion. Growing up in Wigan she firstly developed a love of Frank Sinatra and vintage music through learning the trumpet. This set the scene for a very successful career playing for artists such as Nancy Sinatra, Frank Sinatra Jnr, Gladys Knight, Al Martino, Seal, The Four Tops, Jane Mcdonald and in West End shows such as ‘Chicago’ and ‘The Ratpack live from Las Vegas’. After a short stint as a Primary School teacher, Georgina decided to follow her heart, go to the front of the stage and sing.

The great Michael Parkinson became an avid supporter of her ‘croonette’ style and played her first CD regularly on his show. She soon landed her dream job as the resident vocalist with the Ronnie Scotts Jazz Orchestra and began to appear regularly at Jazz venues around London. An appearance with the BBC Concert Orchestra on Radio 2’s Friday Night is Music Night encouraged Georgina to spend her savings and record some of her favourite songs with a Big Band and strings at Abbey Road studios. 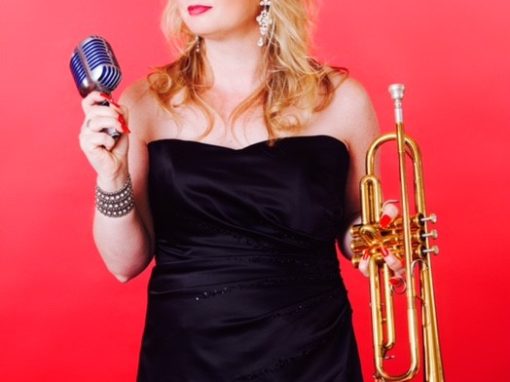 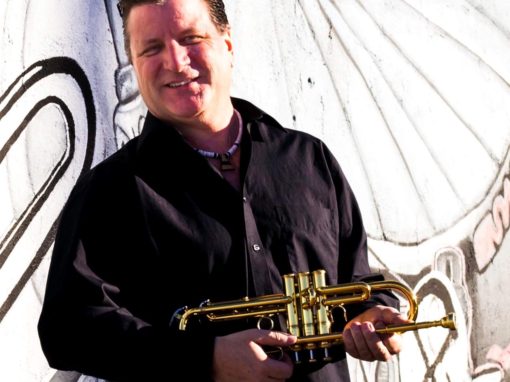