Don is widely acclaimed as one of the world’s top ventriloquists. He has been delighting audiences for over thirty- five years. He also is recognized as a leading expert in the art of creating and carving ventriloquist puppets. All the characters you see in his performance are his own original creations.

Don hails from Newport, Wales and now makes his home in Vancouver Canada. He one of the most gifted and innovative ventriloquists to walk the stage since Peter Brough with Archie Andrews, in the UK and Edgar Bergen with Charlie MacCarthy in North America.

One of his earliest triumphs as an aspiring performer came as he and his sidekick made a hit at the old Nuffield Centre in London in 1965 where he received rave reviews from the London Stage newspaper.

Since those early days he has gone on to perform in a variety of venues across Canada and the United States. He is considered to be Canada’s premiere Ventriloquist today. Recently, CBC the (Canadian Broadcasting Corporation) featured Don and his partner, Mr. Noseworthy in a special presentation, The Art of Ventriloquism. He has received wide acclaim as one of the top innovators in his profession.

His credits include a wide variety of venues, from television, Las Vegas, corporate events, exhibitions, cruises, commercials and concerts. His ability to create and adapt to audiences has made Don one of the favorites on the corporate circuit nationwide. Don has worked in concert with the likes of Kenny Rogers, Dolly Patron, BB King and Eddy Murphy to name a few. He has appeared across Canada and the United States performing on the comedy club circuit in the U.S and Canada; The Improv. L.A., Las Vegas, Just for Laughs, The Laugh Stop, Houston, Punch Lines Toronto, including the internationally acclaimed, Just for Laughs television specials. 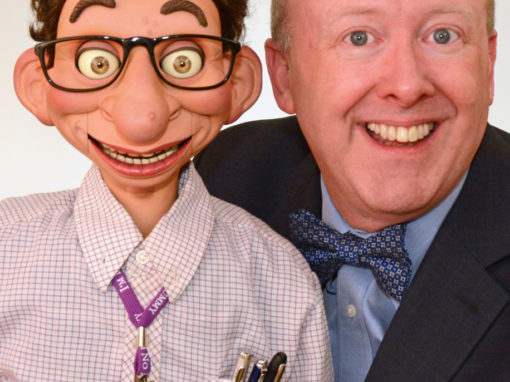 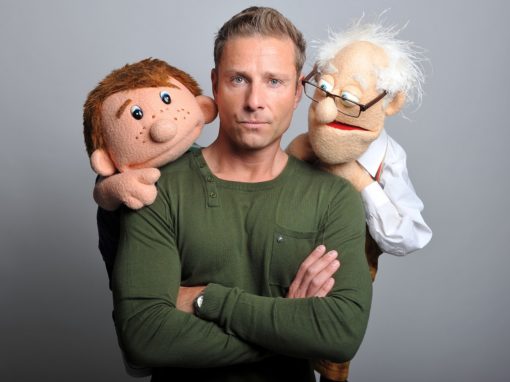 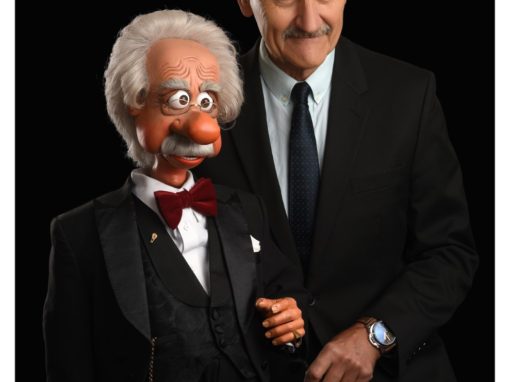