Andrew and Darren, best known as mind reading double act DNA, took the world by storm when they appeared in the 2017 series of Britain’s Got Talent and reached the final with their incredible telepathic ability known as “The Gift”. In their live show they will keep you at the edge of your seat with their interactive, incredible and impossible demonstrations of the power of the mind.

Mindreading double-act DNA took the world by storm when they appeared on Britain’s Got Talent Series 11 (2017) with their incredible telepathic ability known as “The Gift”. Wowing the judges, live audience and viewers at home, the duo went on to reach the finals of the hit TV talent show.

Their unique mind reading performance has been seen by 10s of millions of people around the world and still no one is able to guess how they do it. Aptly named ‘The Gift’ the duo have created a show that has blown minds and proven that the impossible really is possible – but only for them.

It is the purest form of mind reading you will ever witness. Their performance has to be experienced to be believed. Your thoughts will become theirs in seconds… all you have to ask yourself is, are you ready for it? 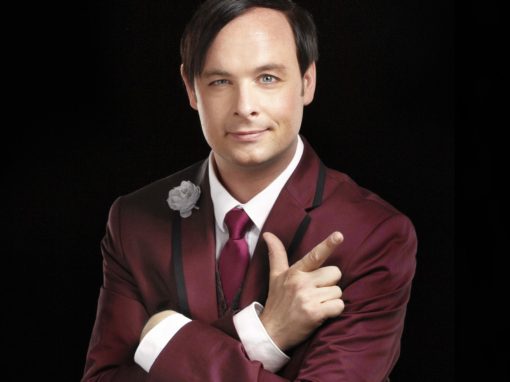 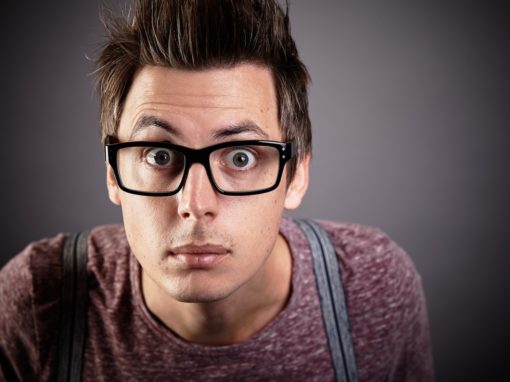 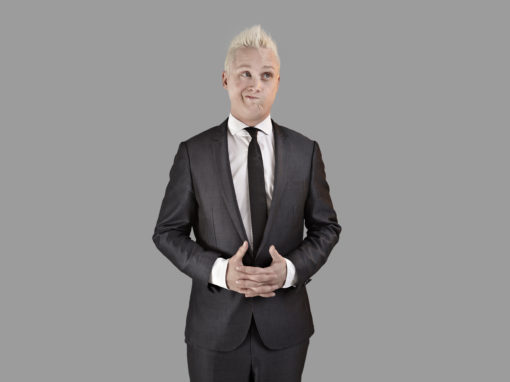 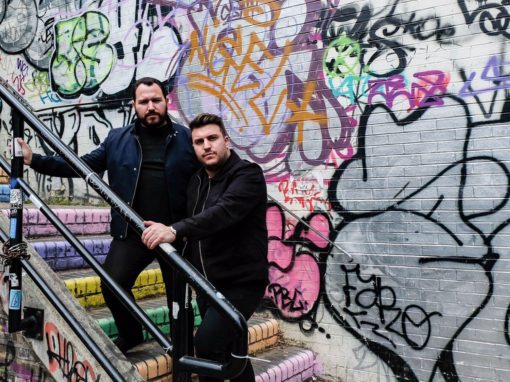