Master Hypnotist Asad Mecci’s jaw dropping comedy hypnosis performances have captivated audiences worldwide. He has performed in front of over 1.5 million people live and millions more through mass media. You might have seen Mecci on Entertainment Tonight, MTV, HGTV, BBC or read about him in publications such as the New York Times, Huffington post and Maxim Magazine. He has amazed crowds at the Second City, GE Theater and The Just for Laughs comedy festivals. Recently, Asad launched HYPROV (Improvisation under hypnosis) with Iconic Comedy Legend Colin Mochrie from “Whoseline is it anyway”?This two man act has had sold out shows in North American and Europe. 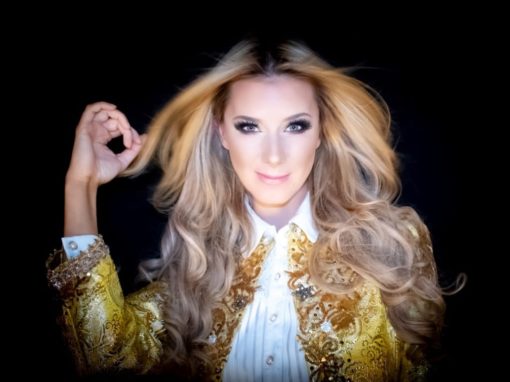 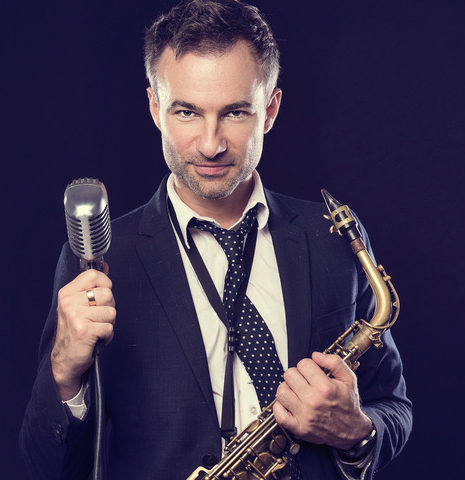 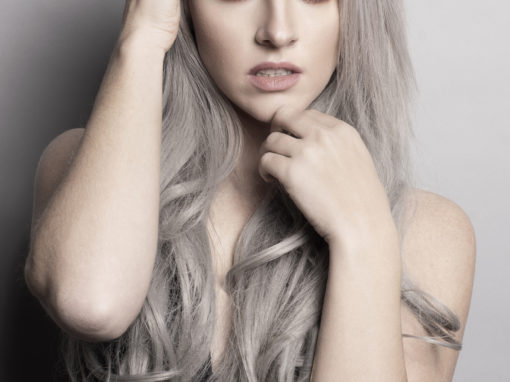 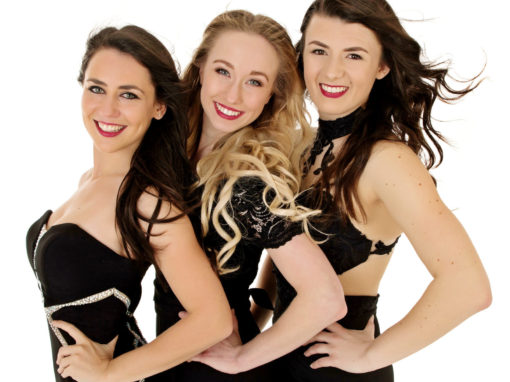 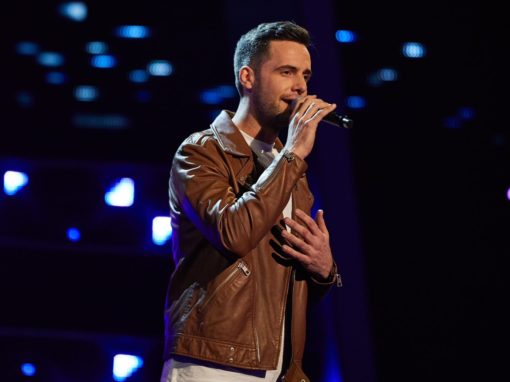 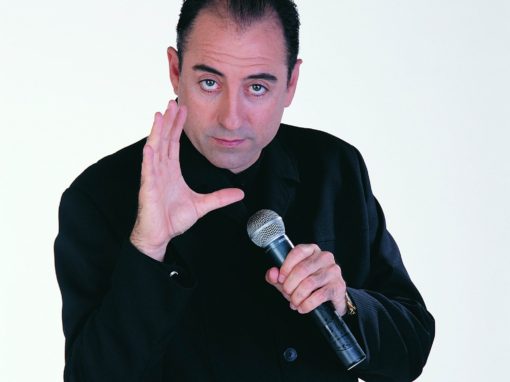 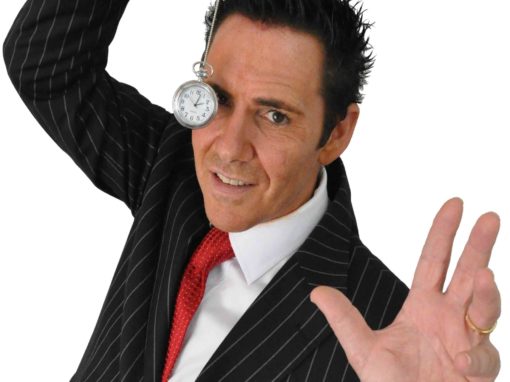 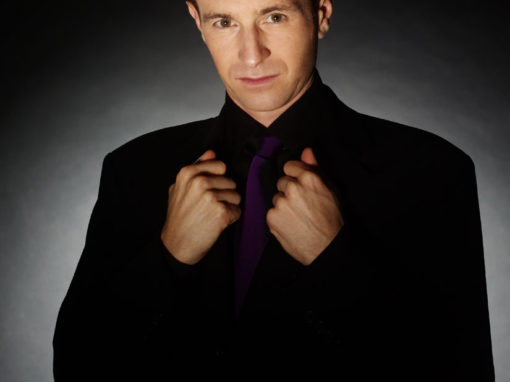 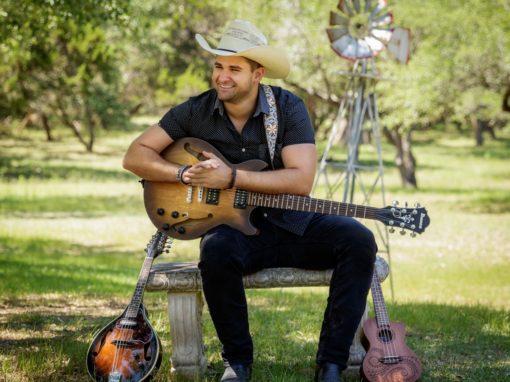 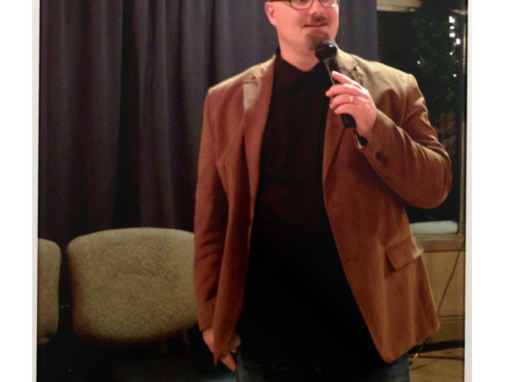 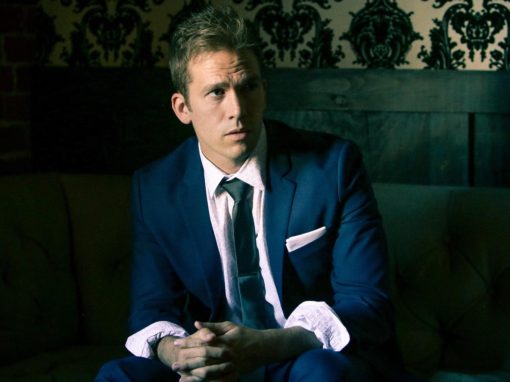 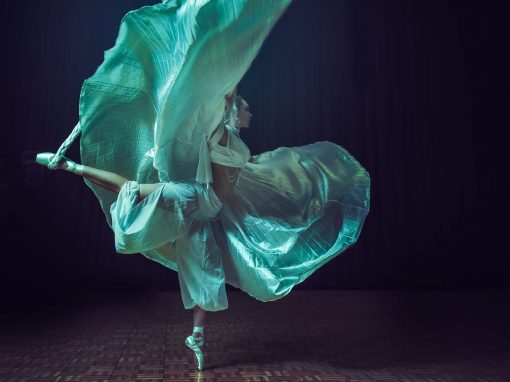 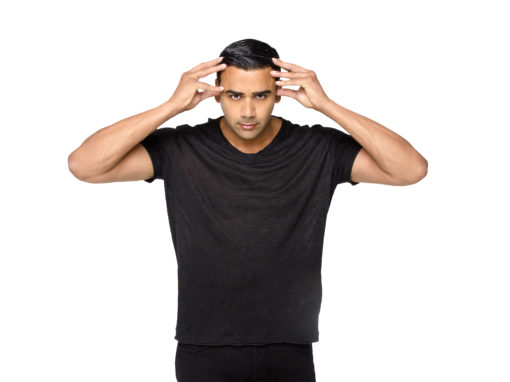 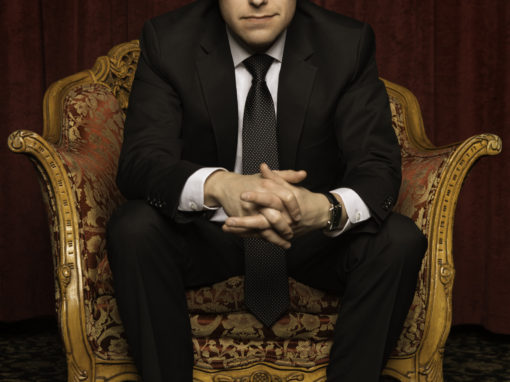