Multi-talented Andrew has been described as ‘a singing Peter Sellers’. Comedian, mimic and a strong vocalist with a warm stage presence, he has a natural sharp wit.  In his shows, Andrew inhabits the persona of so many diverse celebrities classic and new, from Keith Lemon to Kenneth Williams and Tom Jones to ‘Amy Housewine’, complete with costumes and parody songs.  His Sinatra concerts have been lauded as amongst the most authentic yet heard.

In the UK, Andrew has appeared as actor/writer in the renowned satirical ‘NewsRevue’ in London, and appears at Warner venues and comedy clubs. He regularly performs on theatre tours with the likes of Bobby Davro and as supporting artist to Joe Pasquale.  Theatre roles include Fagin, Joseph, professor Higgins and Danny in Grease.  He excels as principal comic in pantomime, giving full-reign to his anarchic side.

Andrew is the official voice of Scooby-Doo for Europe and provides all the lead character voices for the 2019 ‘Angry Birds’ stage show. Working with the original cast, Andrew stood in for Neil Morrissey for the live ‘Bob the builder’ show and worked with Ant and Dec on ‘Engy-Benjy’, providing their singing voices and mimicking them undetectably in the finished recordings. A showbiz secret is that Andrew provides the singing voices of various ‘names’ (who shall remain nameless..! ) to mime to in various stage productions.

Andrew’s lovely shows bring your favourite stars and singers to life, all together on one stage. and no show is ever quite the same ‘ 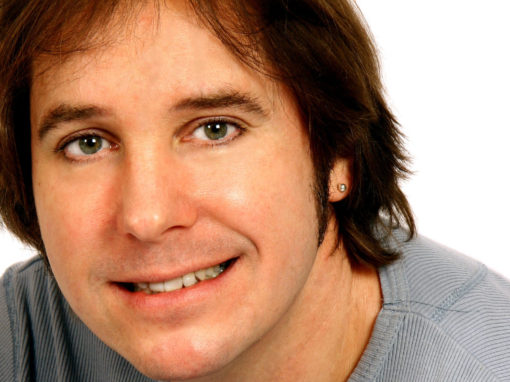 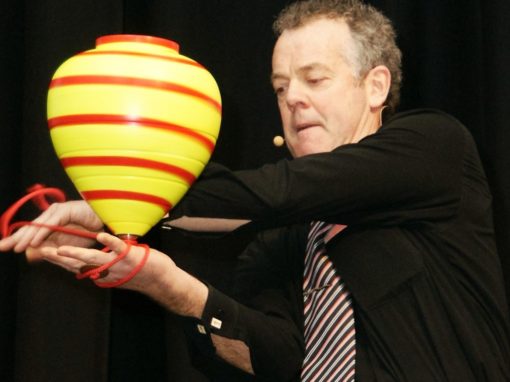 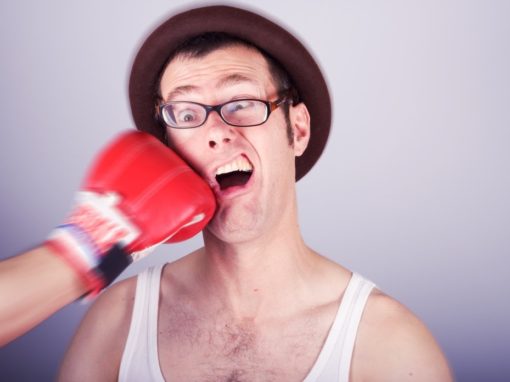