Nancy Howland Walker is a SAG/AFTRA actor, writer, teacher, and trainer. She has been a professional improvisational comedian since 1989, performing thousands of comedy shows for businesses, schools and theaters. Nancy was the Artistic Director and head of the improv school for ImprovBoston, and in Chicago has performed and taught with many groups and schools, including teaching master classes for Second City. Nancy created, produced, and directed the critically acclaimed MUSICAL! the musical. Her book Instant Songwriting: Musical Improv from Dunce to Diva is available on Amazon. Nancy is currently Executive Director of Chicago Improv Associates.

Marshall Stern is a professional Comedian/Actor/Musician specializing in live theatre and improvisational comedy. He started doing improv, stand-up comedy and theater in New York City in the 1980’s, performing such diverse roles as Humphrey Bogart in Play It Again, Sam, Scrooge in A Christmas Carol, and Otto Frank in The Diary of Anne Frank. In Nashville, where Marshall worked as a professional songwriter, he created and directed award-winning improv troupes and received the Ruth Sweet Award for excellence in theater education. In Chicago, Marshall was Director of Players Workshop of the Second City and Artistic Director of the Comedy Shrine. Marshall is currently Artistic Director of Chicago Improv Associates. 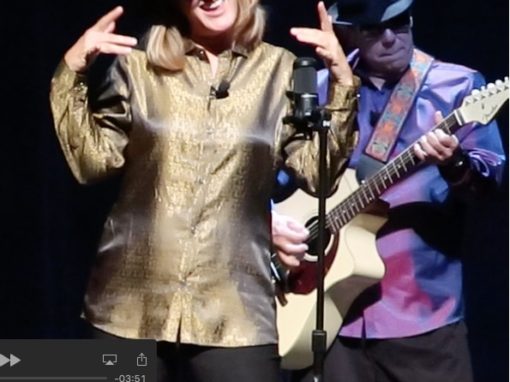 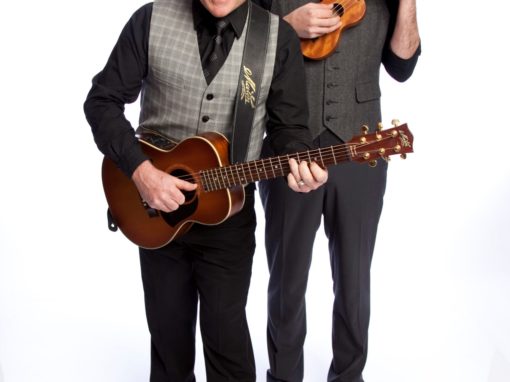